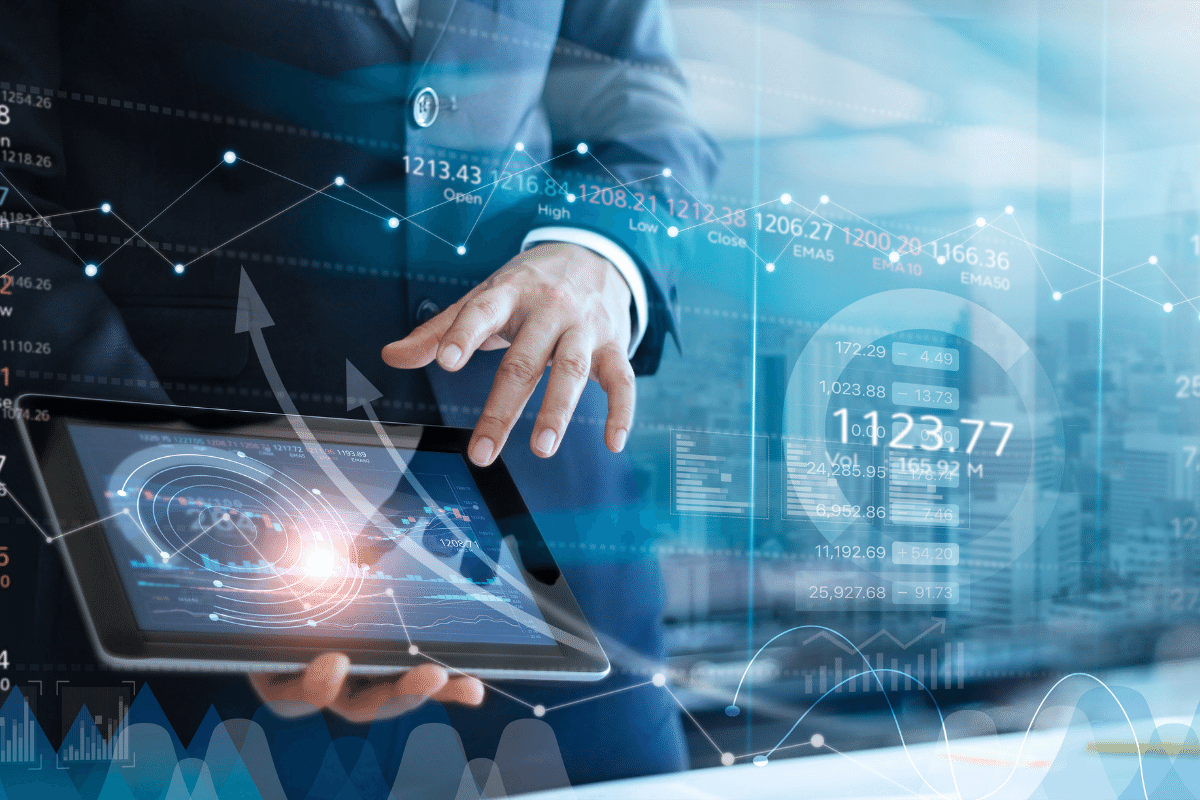 The titular application constitutes a set of services for Microsoft cloud that include a file server. Smooth growth of this product, whose aim is to prepare users for the forthcoming new Windows, is however flawed by controversies that concern privacy issues.

SkyDrive’s terms and conditions appeared to be very strict in respect of content that represent nudity (even of cartoon characters!), strong language, violence, racism or fanaticism.

The case would not be so disputable, if it were applicable for public folders only. But it’s not – these terms suit private files as well, what brings to conclusion, that users cannot feel secure about even completely legal content, such as comic books and pornography bought on-line (or scanned), screenshots and recordings from violent games or even photos from seaside holidays. These warnings are not an exaggeration – it has been reported that a citizen of Germany, professional photographer, had his account locked for studio photos of partially-naked people, even though he was storing them in a private folder.

In his explanations, Microsoft argues that this new policy is prompted by will to guarantee absolute safety of users while reassuring that the application would not be used for illegal purposes (such as children pornography – which is going to be tracked down using PhotoDNA system). However, this explanation may not please all the users, who cannot be sure about not only safety of their data, but also applications bought for their Windows Phone or achievements from games. Possible closure of their account due to violation of rules concerning stored data would mean their loss as well.

This issue drew media’s attention to rules enforced by similar services. It appeared, that other file servers are rather more admissive than the Microsoft product, especially when it comes to private folders. Google Drive is kind of strict in terms of sharing pornography and violence, but users can calmly keep them for personal use. SugerSync policy is very similar, while Dropbox and Box don’t even elaborate their own principles, limiting themselves to a general rule of obeying local law. 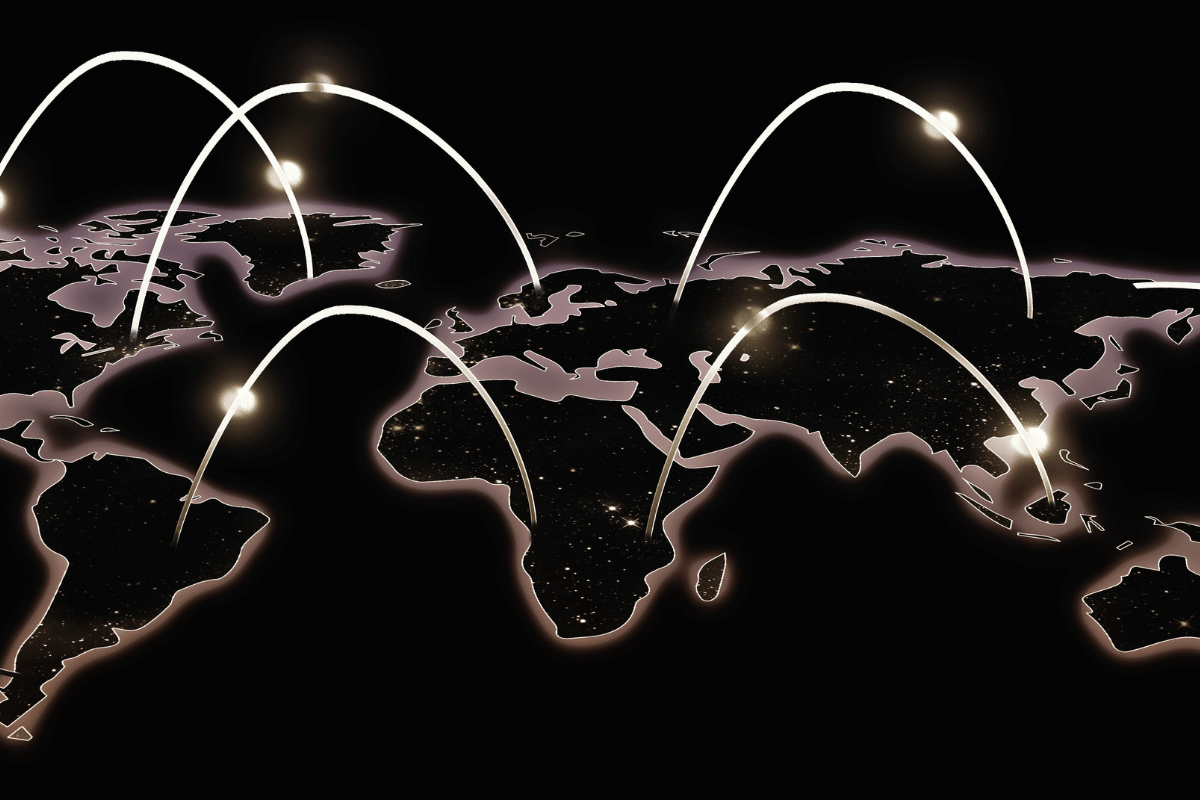 Files from the BitTorrent network

If someone thinks that by downloading files from the BitTorrent network his actions are hidden well, here’s a bucket of ...