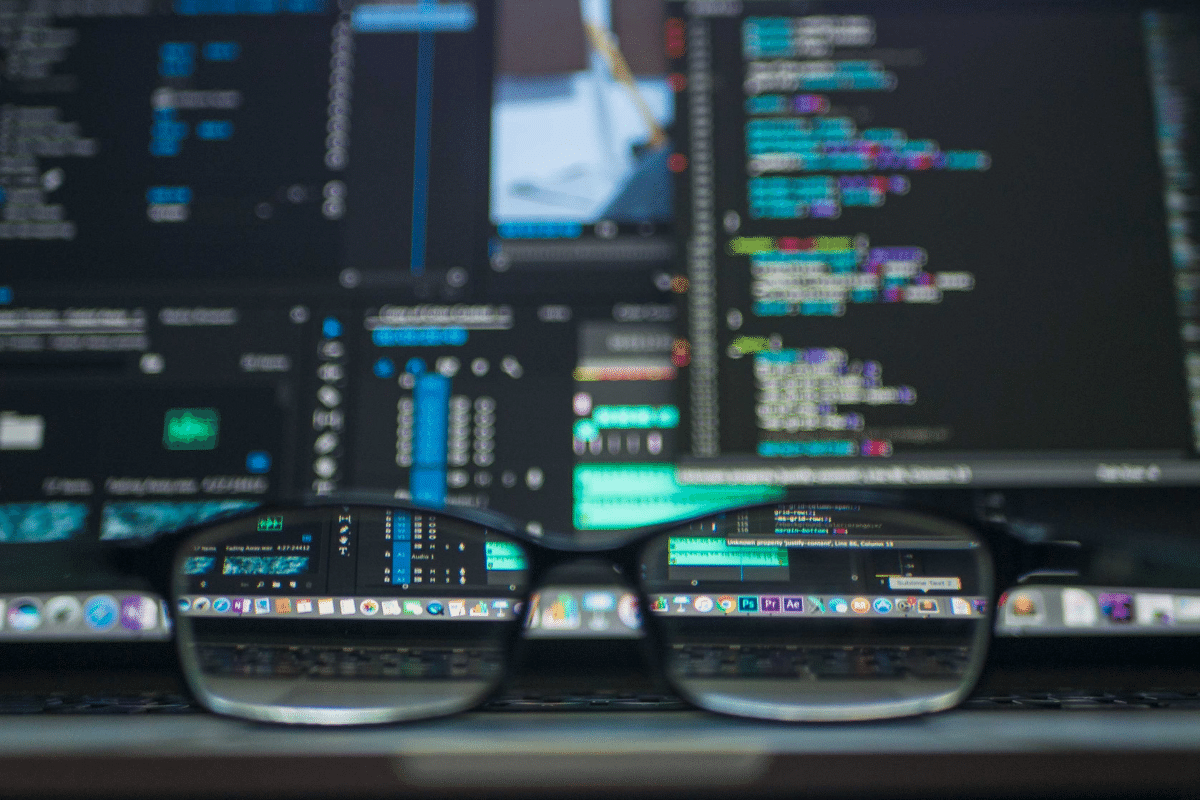 I usually avoid writing about software which is still in alpha stage but this time I will make an exception. BlueStacks is a project which will allow to launch Android applications on the PC. It was just released few days ago and everyone is able to download and test an alpha version of the program. What is more important – it’s free;)

App BlueStacks Player is a virtual machine that allows applications to run from another system – in this case, Android. Work on the program began in April this year, and now the creators have released a trial version BlueStacks tool for Windows. It is planned to further release of Mac OS X. It uses the tools and Windows drivers. In this way we can, for example, print a document from an application for Android. Unfortunately due to the legal regulations you can’t use the Market Android to het apps, but you can use Amazon appstore instead.

Authors of BlueStacks are also working on a service for the cloud computing – Cloud Connect. It aims to enable synchronization between applications used in the computer and installed on the mobile device (smartphone, tablet). Applications will be managed in the cloud by using the App Channels – download and run on different devices.

As you all know, Microsoft will soon release Windows 8, which will work in both computers and mobile devices such as tablets. BlueStacks App Player can become a very desirable solution.

You can get a free alpha version of it from here.

I didn’t mentioned that before, but you need to log on Facebook to run Bluestacks Cloud Connect. It’s a lil bit annoying, however one of the Reddit users, icky_boo, found a way to avoid this. Since it’s very interesting comment I will paste here a full quote:First things, You don’t need to use Face Book at all, Let me explain below.
After playing with the thing for a bit I figured out how to install APK’s without having to install that stupid “Bluestacks cloud connect” onto my phone. All you need to do is go to where you installed Bluestacks which for me was “c:program Files(x86)blueStacks” and inside the folder is a file called “HD-ApkHandler.exe” now all you need to do really is drag and drop a APK into it. Or you could set windows up with a file associate and go point to that prog. No idea if you are limited to only 15 apps or not (I remembered reading it someplace). Quite a lot of 3d accelerated games wont’ work but that’s expected due to them looking for certain chipsets and hardware calls. I haven’t worked out how to uninstall apps yet
EDITED: Never mind, I just installed ADW and uninstalled apps that way (just use Menu/Settings/Manage Apps), Titanium Backup might work in this thing too if you want to delete all the bloatware (we need to hack root on this thing ASAP)
Once you installed ADW or any launcher replacement Bluestacks feels and operates just like any other Android device (256meg RAM with 256meg rom running Android 2.3.4), Amazon Appstore installs and runs fine but Google Market doesn’t as I think Bluestacks removed the gmail sync stuff. The next logical step for Bluestacks is to let users have Android Widgets on their desktops in the form of Windows Gadgets (Can’t be that hard if Parallels and VMware can do steamless windowing already) Pretty impressive still.
Just need a way to put a shortcut for ADW Launcher onto my desktop instead of using the stupid Bluestacks Gadget all the time.
Links for APK’s :
ADW Launcher
Amazon Appstore
You now have a full fledged Android device inside your pc if you followed my advice.

All glory to the hypno…erhm…icky_boo!:)